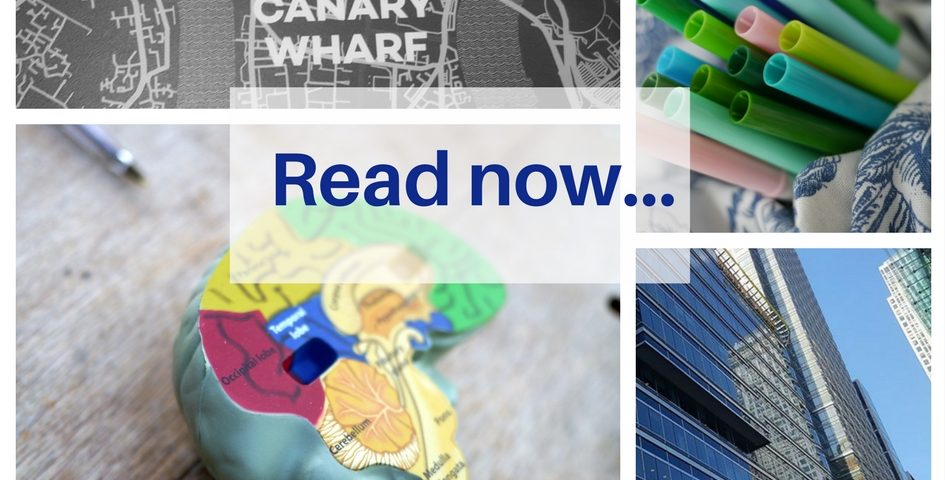 “Creativity is Intelligence Having Fun!” – Einstein

I was reminded of this quote recently as I started to use Lego® Serious Play® (LSP) to facilitate groups and teams, and personally to help in the imagining of my expanding career.

I used to be a particularly creative child, but as a student I soon learned that my professors preferred me not to be creative with facts or research data, and as I furthered my studies into the more clinical fields of a Masters in Counselling Psychology, I understood what Einstein meant when he said:

“The only thing that interferes with my learning is my education.”

However, in my years of clinical practice I often encountered the truth in one of his other quotes, when so often clients could logically know what they “had” to change to get better, yet as Einstein said: “Logic will get you from A to B. Imagination will take you everywhere.”

I discovered that if clients are not able to imagine their situation differently, they find it hard to change their reality.  Einstein claimed that:

“Imagination is more important than knowledge. Knowledge is limited. Imagination encircles the world.”

As I am expanding my professional scope from the clinical world to the corporate world, I am delighted to find growing space for my own creativity.  During my training in the LSP facilitation method I was reminded of Einstein saying:

“We can’t solve problems by using the same kind of thinking we used when we created them.”

The real strength of LSP lies in this: the fact that it involves different ways of thinking and doing to anything a corporation typically does day-to-day.  No more brainstorming sessions filled with slide-shows, sit back, pen-and-paper or talking around a table nodding in agreement or nodding off.  LSP demands of every participant to be just as hands-on and even more engaged than the facilitator!

The structure of a session facilitated by using LSP is developed around a specific question that the participating company would like to have answered.  Einstein noted that:

“The mere formulation of a problem is far more essential than its solution, which may be merely a matter of mathematical or experimental skills. To raise new questions, new possibilities, to regard old problems from a new angle requires creative imagination and marks real advances in science.”

When a facilitator asks participants during LSP to imagine a future, this reminds of Einstein saying:

“Imagination is everything. It is the preview of life’s coming attractions.”

Would you like your team to make real advances, and to have Fun whilst generating real time results in problem solving or information extraction?  Yes, then contact me for more information on facilitating your next event using LSP.

Sounds absurd to picture your staff-in-suits with hands in Lego?  Einstein did claim that: “If at first, the idea is not absurd, then there is no hope for it.”